The REMOWA partners had the chance to virtually meet each other on the 7th of June for the second official project meeting, initially planned to be held in Athens.

During the meeting several workshops were held, where partners decided on the main elements of the curriculum and the Open Educational Resources, to be developed in the upcoming months.
The partners documented the results of their dissemination efforts and decided on next steps.

All partners attended the meeting and expressed their hopes to finally meet each other physically in the 3rd project meeting, which is scheduled for autumn, 2021 in Lisbon. 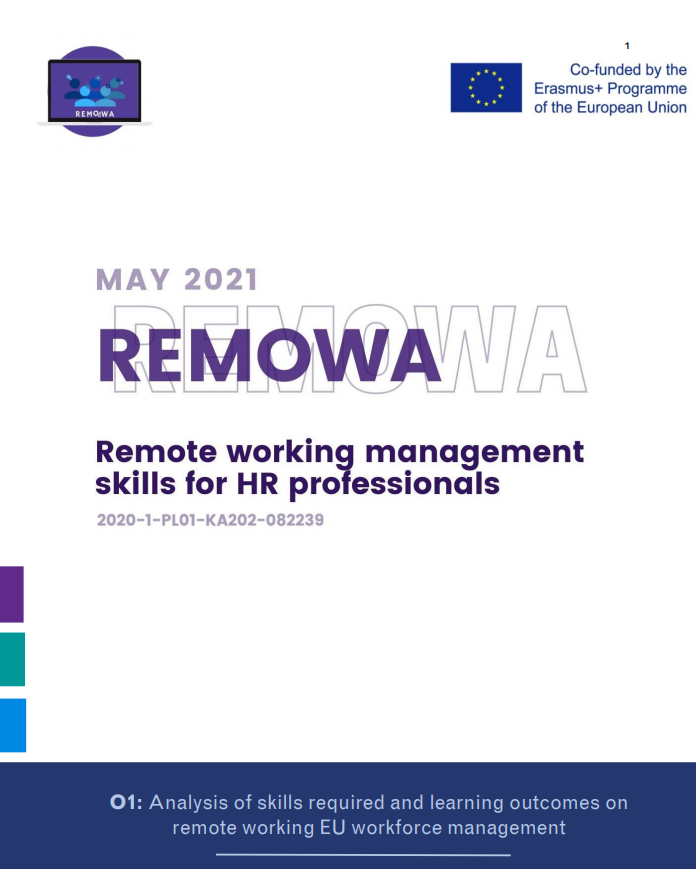 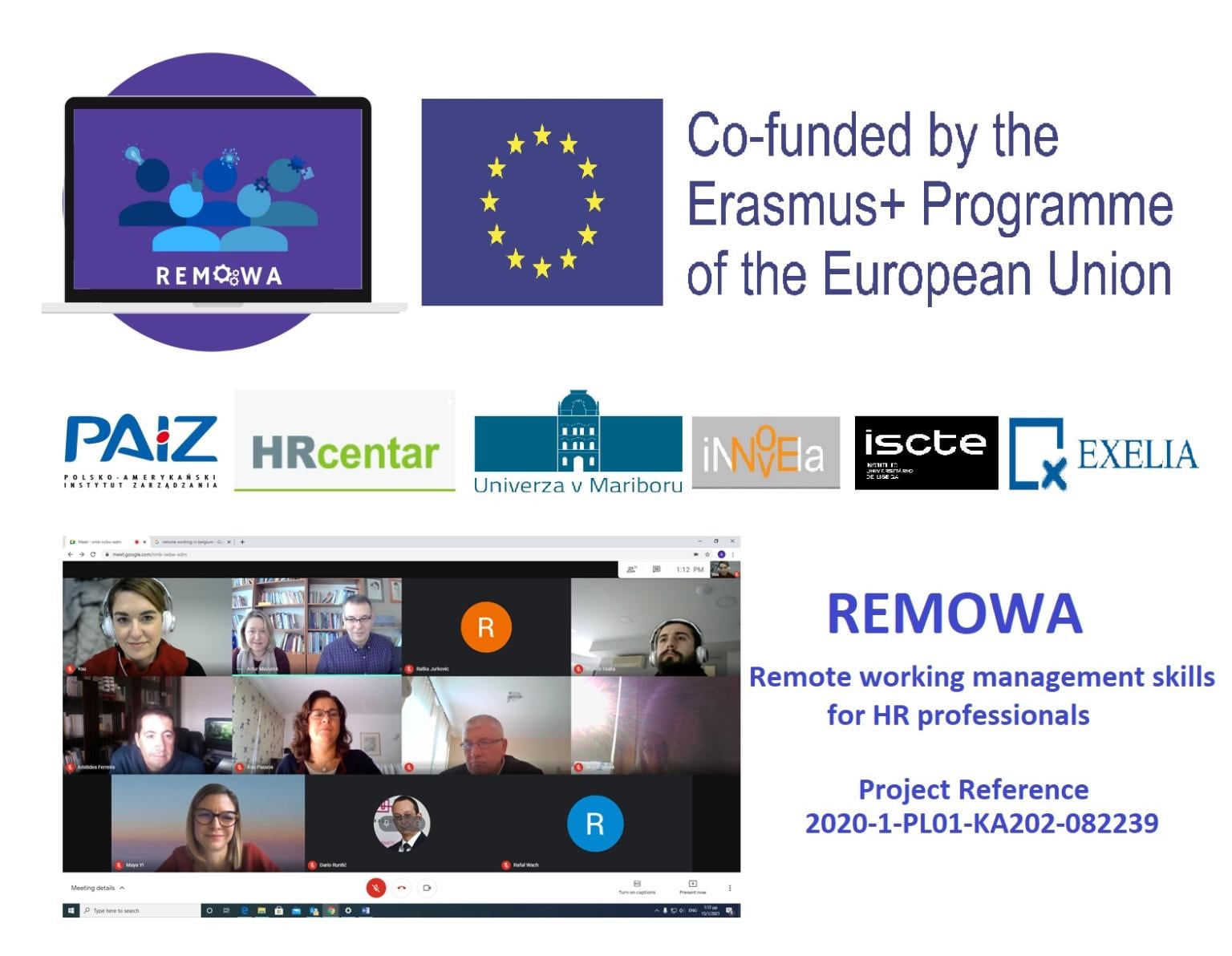